This article was posted on Saturday, October 20th, 2018 at 3:11 pm and is filed under Culinary Tourism, Festivals. 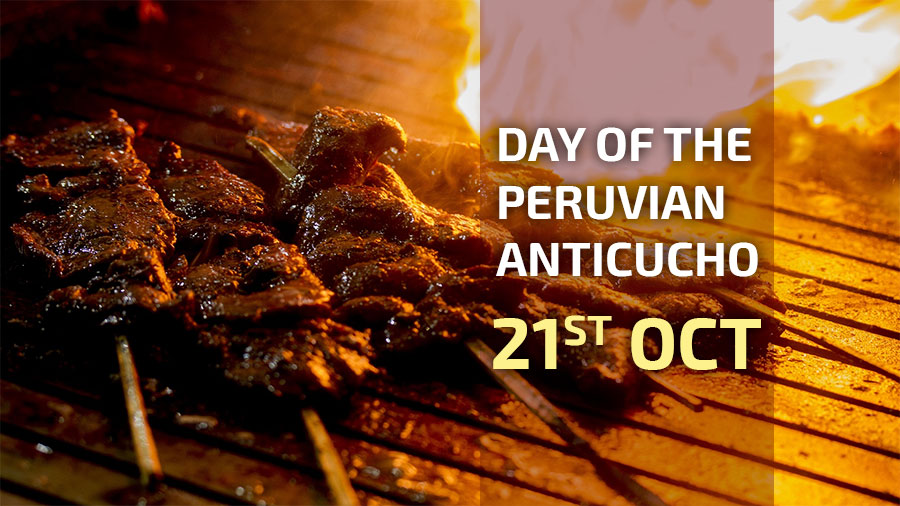 The cuisine in Peru has reached high levels of preference and taste nationally and internationally. This is due to its great variety of dishes from different parts of Peru, since we have coast, mountains and jungle and the products that emerge from them are of high nutritional value and very exotic variety.

The richness of its lands and its cultural diversity make Peru a country of exquisite and varied cuisine. Where each city has a typical dish and with an incomparable flavor. Thousands of products from the countryside and dozens of living cultures, which for centuries have shared a single territory.

The gastronomic passion of the Peruvians is seen in the valuation of the respect of the inputs, the cultural fusion and the conservation of ancestral techniques. The union of these factors has been decisive for the election of Peru, as The Best Culinary Destination in the World in the last 6 of the World Travel Adwards.

Peruvian cuisine is a source of pride, not only for its incomparable flavors and aromas, but because it is summarized in much of the history of Peru. This has earned it recognition as a Cultural Heritage of the Americas for the World, by The Organization of American States.

Everyone recognizes the quality and creativity of Peruvian cuisine. One of the most important awards was given by the important British magazine Food and Travel Magazine, who highlighted Peru, above other gastronomic powers, as Best Destination of the Year 2013.

One of the dishes most recognized by Peruvian cuisine and that has managed to represent very well is the Peruvian Anticucho. So much so that The Chamber of Commerce of Jesus Maria de Lima set up a celebration of this dish that starts on the third Sunday in October and lasts for a whole week. Being the 21st of this month its start day.

DAY OF THE PERUVIAN ANTICUCHO 21st OF OCTOBER

This dish has its origins in the Inca culture when it was prepared based on llama meat. However, it was decided to use the heart of beef, an ingredient that is used today. This dish underwent a change because the Spaniards discarded the viscera and gave them to the slaves, seeing how to create the recipe by sticking them in sticks as if they were skewers.

Also this exquisite dish appears in the Peruvian Traditions (1883) of Ricardo Palma (Peruvian writer) where the author details that the sale of this dish was made from 3 in the afternoon, along with the other people who sold the remembered Marshmallow and Nougat.

This dish is considered one of the seven gastronomic wonders of Peru, this thanks to the fact that in 2009 a digital vote was held worldwide that lasted more than six months and where more than 121 dishes of the national gastronomy participated.

Today there are several ways to present this dish, now not only used beef but also chicken, says Dennise Nossar, founder of La Panka, the traditional anticuchos heart of beef, are still the most favorite by diners.

From October 21 to 28 The Anticucho Week will be celebrated. For them we leave you some of the best places in Lima where you can enjoy this delicacy.

More Than The Classics: 5 Best Things to Do in Peru off the Beaten Path
208601 Views