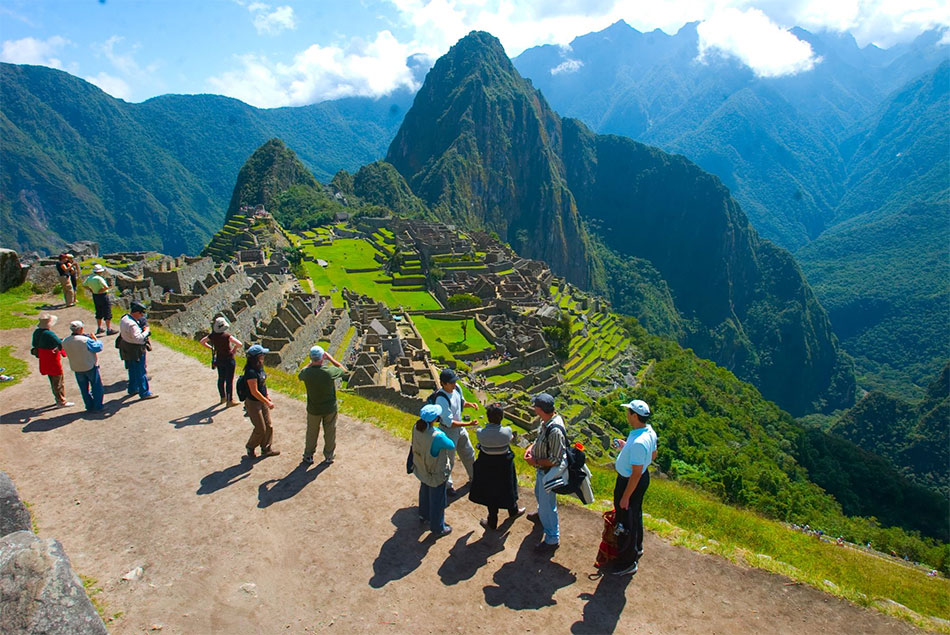 Peru was awarded as the best cultural tourism destination in 2017, held at the annual “National Tourism Award” ceremony that took place in Beijing, capital of China, reported the Ministry of Foreign Trade and Tourism (Mincetur).

The distinction to Peru was made by Tourism Media, which is one of the most influential media in the tourism sector in China and is due to the high attractive growth that Peru has in Chinese tourists.

The award was obtained due to the hard work done by the commercial offices of Peru in China, which are located in: Beijing, Shanghai and recently in Hong Kong. It was a joint work with the Promotion Commission of Peru for Export and Tourism (Promperu) and the support of the Embassy of Peru in the Asian country.

In 2017, travel agencies, specialized media and tourist sector agencies in Bejing increased, giving rise to more knowledge about Peruvian culture, thus participating in activities carried out by the Commercial Office of Peru in Beijing (OCEX Beijing) and Promperu.

The commercial office to promote Peru concentrates its efforts for Peruvian agencies based on the luxury segment and personalized travel.

For this reason, Promperu premiered its new website for the Asian public http://perutravel.cn/

Tourism Media bases its rating on the response to questionnaires and sales data from tourism agencies in China, tour operators, airlines, in addition to the National Tourism Administration of China and the Tourism Academy of China.

What is Tourism Media?

Company that inspects and promotes the various benefits of tourist destinations, which increases the flow of tourists. It is considered that 80% of its readers are specialized in the sector. The printed version of the magazine reaches 400 thousand copies and the digital 200 thousand.

It was considered the official media of China Association of Travel Services (CATS) and has a magazine entitled “National Tourism”, is a digital newspaper and a website with technical information and active participation in Chinese social networks.

More Than The Classics: 5 Best Things to Do in Peru off the Beaten Path
208604 Views