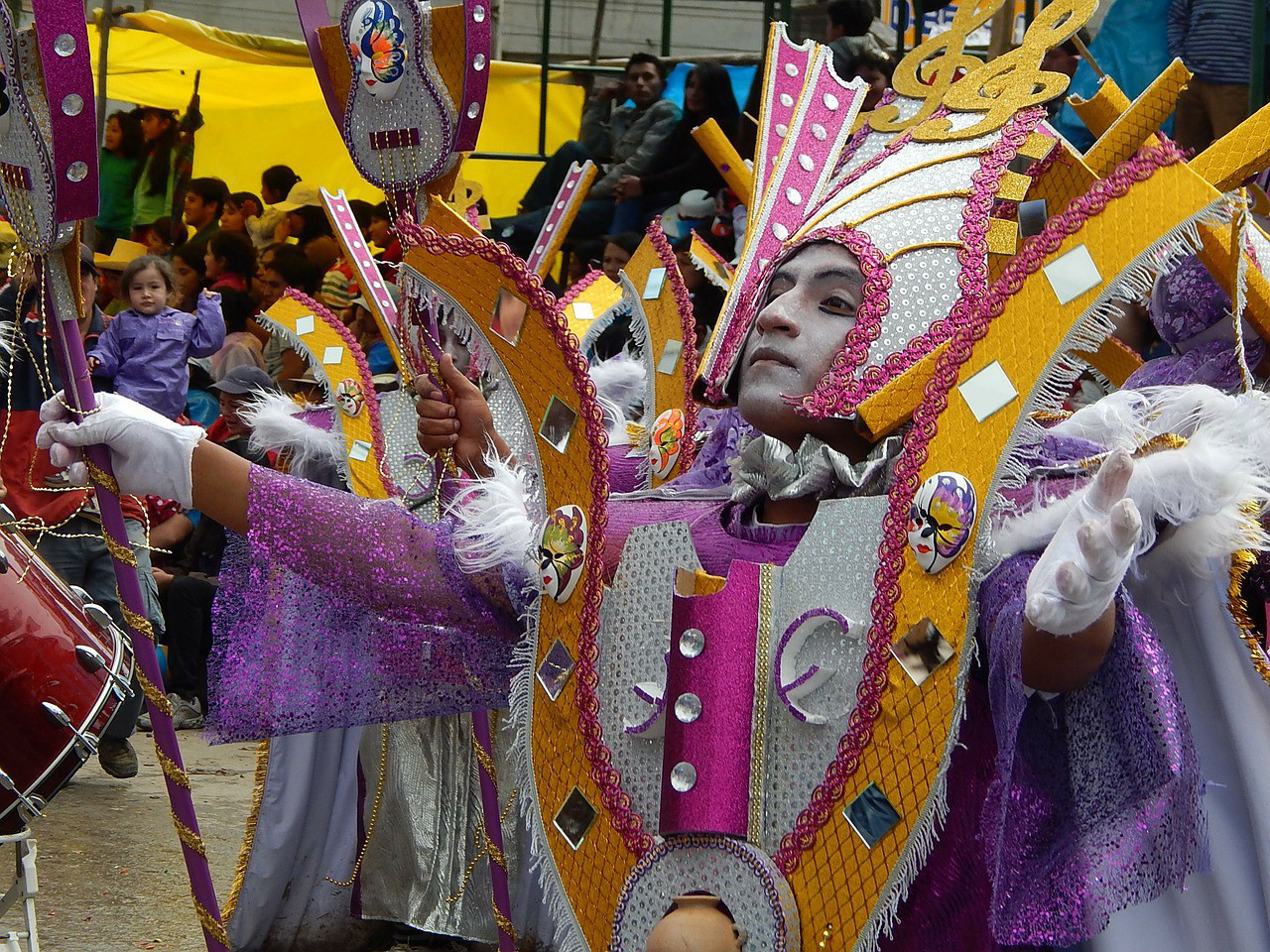 The cultural scene is exploding in Peru, in the years since the end of the twenty-year internal conflict in 2000. Nowhere is that more evident than in Lima, with its dozens of museums, galleries, theaters and exhibits to entice resident and tourist alike. In this piece, we talk about three attractions, each different in scale and what they offer, but each equally intriguing in their own right.

Lima has many theaters, presenting a wide variety of fantastic productions. Until July of 2012, however, the city was lacking a venue large enough to attract the larger, and more widely popular productions. That was when the Grand National Theater (Gran Teatro Nacional del Peru) in Lima opened its doors.

The Gran Teatro is the perfect venue for first-class performances, from operas and ballets to Broadway shows. Built for style and comfort, the outside is a sleek glass and steel façade with a contemporary design, while inside, almost 1,500 people can relax in the comfort of a more traditional architectural style. 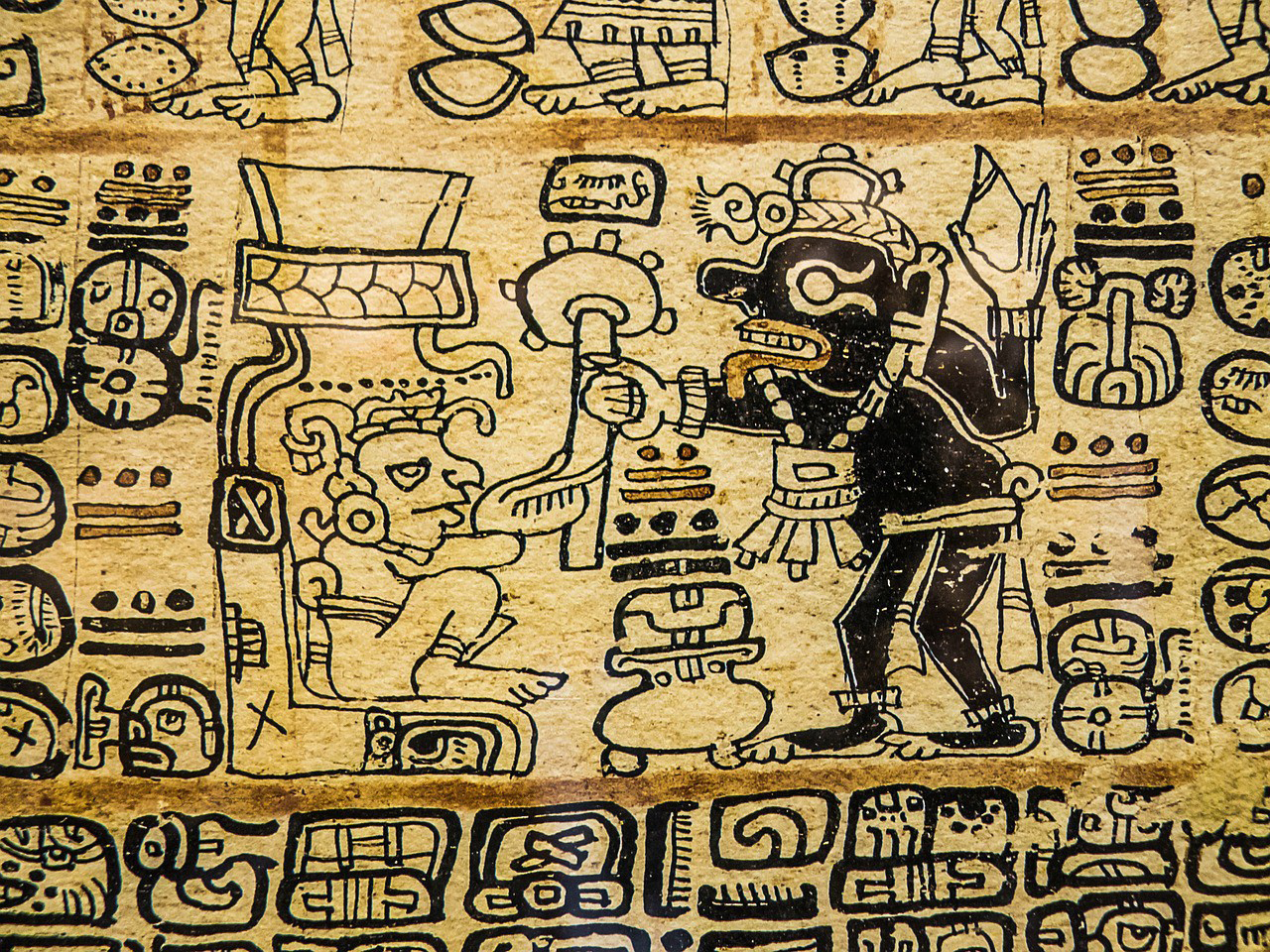 A private collection for the public to view

The Museo Arqueológico Rafael Larco Herrera is another Lima favorite, and a very different experience. The Larco Museum contains the largest privately-held collection of Pre-Columbian artwork in the world. Housed in what used to be an 18th century colonial mansion, the collection of thousands of pieces, includes metalwork, stonework, pottery and weaving.

The museum also holds a garden, restaurant and stores. Make a plan to visit and stay for a while, learning about the history of Peru, and enjoy the beautiful building and grounds. 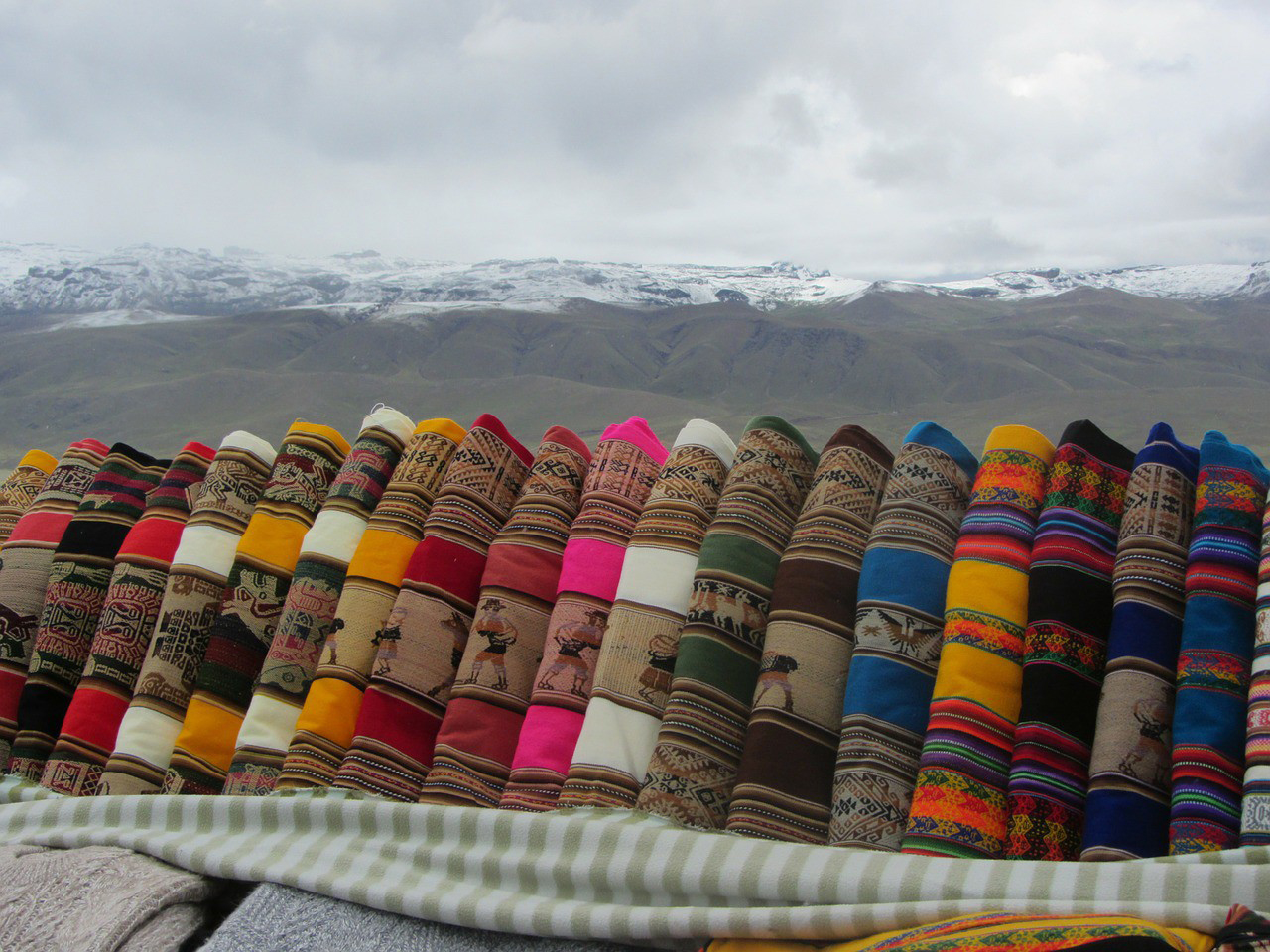 Centuries of textiles under one roof

The Amano Textile Museum (also known as the Pre-Columbian Textile Museum) was first opened in 1964 and recently remodeled. It houses (and masterfully displays) many examples of the rich and colorful history of Peruvian textiles from its earliest known beginnings, almost fifteen thousand years ago.

Originally housed in the private home of Yoshitaro Amano, a Japanese businessman, the collection is located in a mostly residential area of Miraflores, Lima. The display information, presented both in Spanish and English describes textiles from the Chavín, Paracas, Nasca, Moche, Huari, Sihuas, Lambayeque, Chimú, Chancay, Chuquibamba, and Inca cultures. Also included are examples of the tools and fibers people used to create the textiles, and an explanation of how they were woven.

Since the recent renovation, visitors are able to see more than the public viewing rooms. They can enter the Yoshitaro Amano room of the museum, which was previously an off-limits part of the storage facilities. There, more than 400 additional examples of textiles from the pre-Incan Chancay culture are on display.
All three of these fantastic cultural opportunities are available to you on your next trip to Peru, making your stay in Lima even more interesting. We’ll be happy to assist you in arranging your visits when you book your tour.

More Than The Classics: 5 Best Things to Do in Peru off the Beaten Path
208238 Views