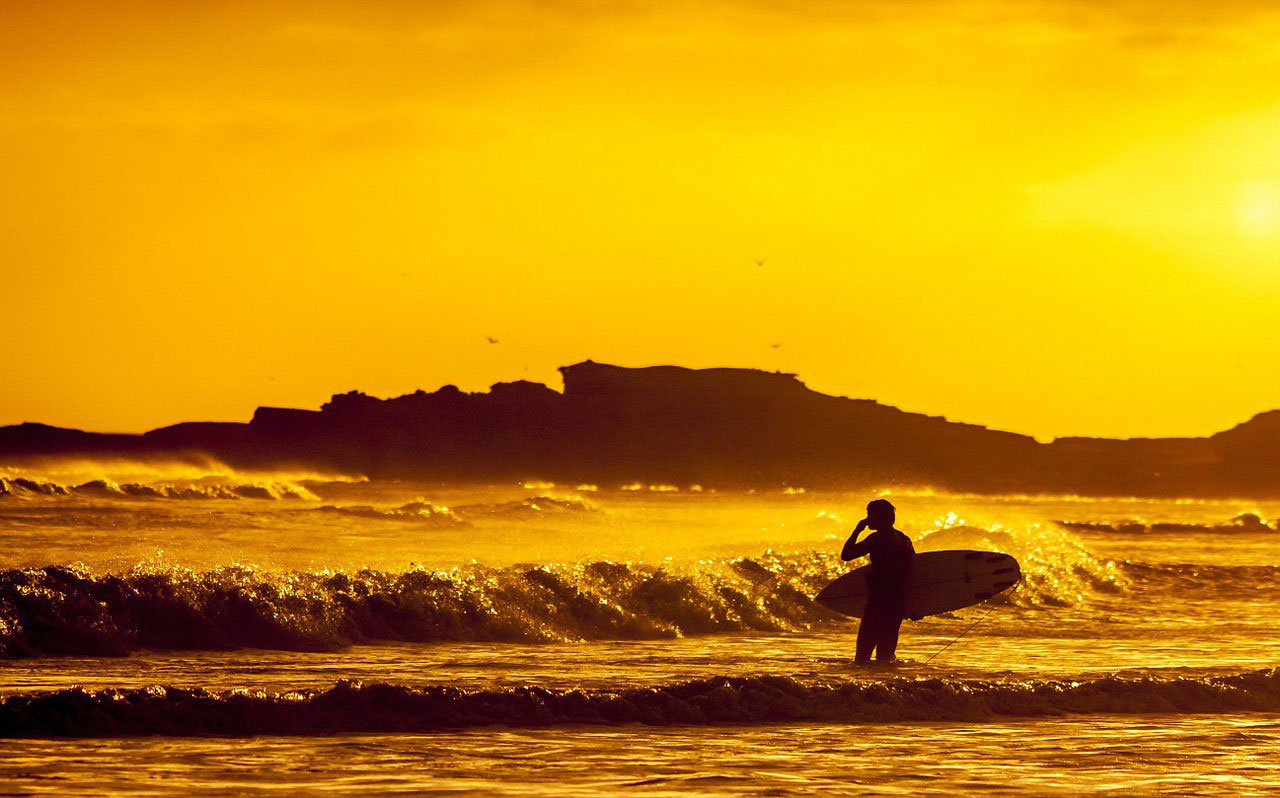 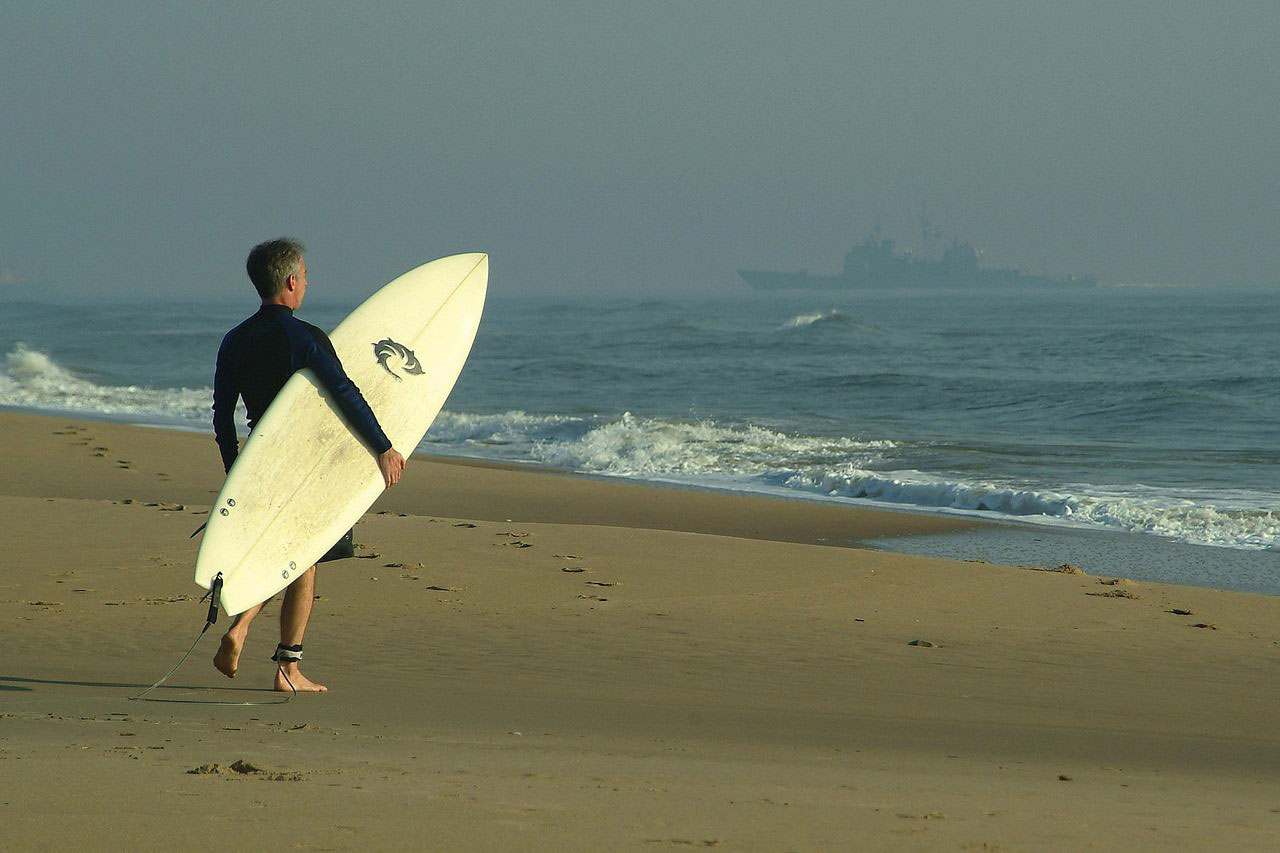 The eyes of the world will be trained on Lima, Peru, in 2019 for the summer Olympic Games. And with surfing now added as an official event, the waves of Peru will be seen by millions.

Peru is one of the world’s finest surfing destinations. There are 1600 miles of coast and very little to get in the way of the surfer and the waves. With monster swells on a par with the legendary swells of Hawaii, regulars tell of an abundance of accessible breaks, a variety of large, small, and medium-sized waves, and very little rain. 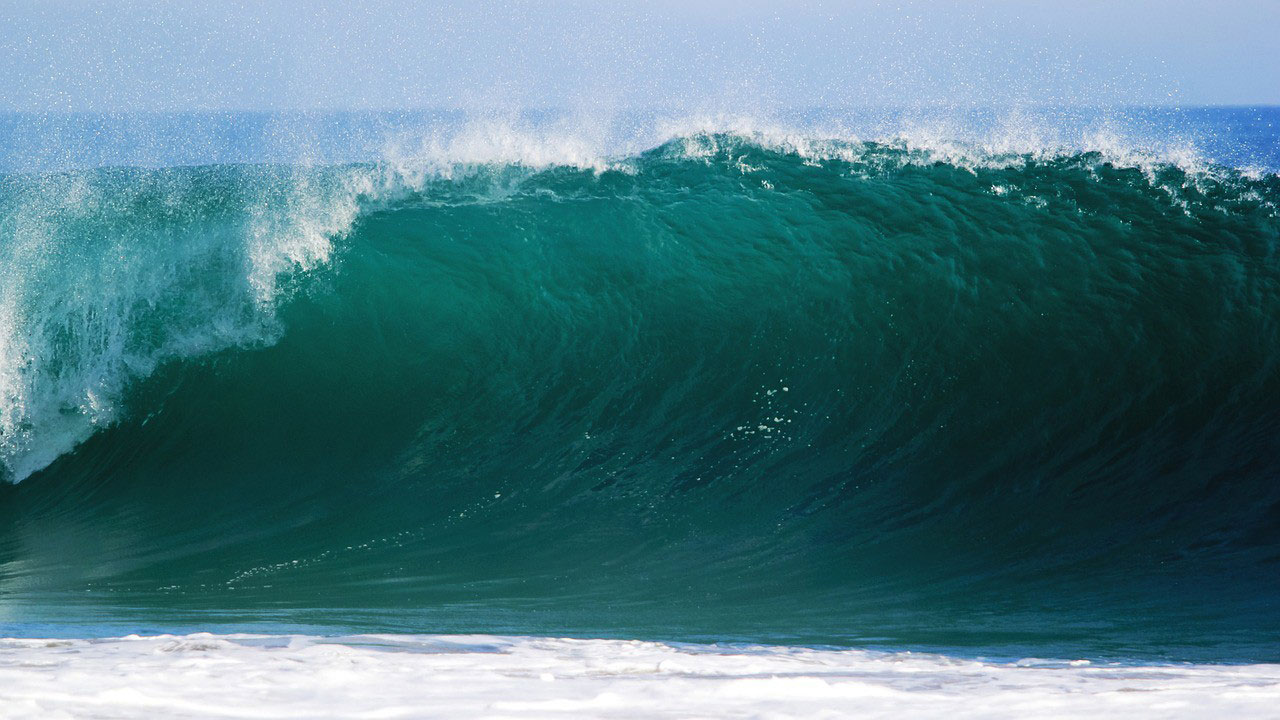 The areas around Lima and Punta Hermosa are favorite spots of visiting surfers. Even though the entire coastline is in the tropics, you won’t find tropical beaches like you know them. The area is arid and dry, the coast cooler than you would think, and, in most areas, people don’t camp out on beach chairs soaking in the sun. But the avid surfer happily trades that for the waves. And unlike many of the more well-known surfing spots around the world, the best spots in Peru are still relatively empty.

If the billboards with pictures of surfing, surfers and, of course, the waves that are all over Lima are any indication, surfing is a popular subject in Lima. Surfing in Peru really became popular, though, after a young Peruvian, Sofia Mulanovich, won the World Surfing Championship title in Hawaii in 2004. A native of Punta Hermosa, a small village outside of Lima with some great surf, Sofia started developing her winning technique at an early age. She was the first competitor out of Peru to make a serious run for some serious championships, and the first to win the world title. She is still a popular figure in Peru, and was the first South American to be inducted into the Surfers Hall of Fame.

The coast of Peru also is home to one of the longest waves in the world. Called one of “nature’s miracles” the wave on the coast of Puerto Chicama is legendary. Located just north of Trujillo on the northern coast of Peru, this wave stretches over 4 kilometers long. Surfers ride it for as long as they can (it’s not often one can ride the entire length), and then get out of the water and walk back.

As far as the surfing world is concerned, Chicama was discovered, accidentally, in 1965 by a world class surfer who happened to notice it while flying overhead. It appears now, though, that someone else surfed Chicama decades earlier. In recent years, Peruvian surfer happened across an old warehouse near the town, and found several wooden surfboards dating from the 1930’s or sooner. Whether it was locals, or visitors to a nearby plantation, it seems that someone surfed the wave in the 1920’s or 30’s, but kept it a secret until 1965.

With surfing now added to the roster of events for the 2019 Olympics, the chances are good that the Peruvian surfing scene will get quite a bit more crowded. If you surf, or just like to watch some incredible waves, contact us now for a chance to experience the Peruvian surf, and Chicama, like it may not be able to be experienced in the future.

More Than The Classics: 5 Best Things to Do in Peru off the Beaten Path
208234 Views