This article was posted on Thursday, June 18th, 2015 at 5:33 pm and is filed under Beaches, Culinary Tourism, Sports, Tours of Peru.

Most people know about Machu Picchu and the Incas, but there’s a lot more to Peruvian history and culture than that. Peru holds an important place in world history in regards to food, culture, and sport, one that stretches back hundreds and even thousands of years. With that in mind, here’s four surprising things about Peru that you probably didn’t know before now.

Peru is the Home of the Potato

Many Americans associate the potato with Ireland, but potatoes have only been grown in Europe since the mid 16th century. Before that, wild potatoes were only found in the Americas, and geneticists have traced the world’s most famous tuber’s origin to modern day southern Peru, where potatoes were first domesticated as far back as 8,000 BC. While many non-Peruvians have no idea that potatoes originally come from Peru, Peruvians are well aware of the connection; “I’m more Peruvian than the potato” (“Soy mas Peruano que la papa“) is a common idiom expressing national pride. Think “more American than apple pie.” 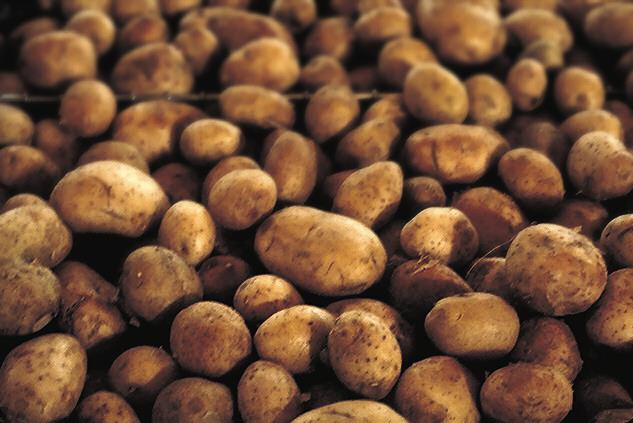 The Western Hemisphere’s Oldest University is in Peru

When you think of old American universities, you probably think Harvard, Yale, or one of the other Ivy League schools on the eastern seaboard of the United States. But while Harvard (founded 1636) may be the oldest institute for higher learning in the US, it’s still nearly a hundred years younger than the National University of San Marcos, which was founded in Lima in 1551 by decree of Holy Roman Emperor Charles V. La Universidad consistently ranks as one of the best schools in the country, and its alumni include many notable South American scientists, engineers, and thinkers, including Nobel Prize-winning novelist Mario Vargas Llosa. 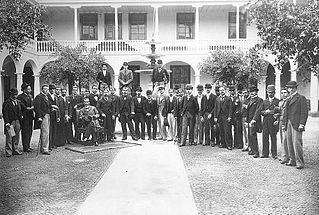 Peru is One of the World’s Greatest Surfing Spots

Surfing is often associated with California, Hawaii, and other famous North American beaches, but surfers from all over the world will tell you that Peru is one of the best places in the world to ride the waves Both the world’s largest left-handed wave, Chicama, and the world’s largest left-handed point break, Mancora, can be found in Peru, and the country has produced multiple internationally famous surfers, including 2004 female world champion Sofía Mulánovich. Surfing is a popular activity for many Peruvians, and even has its own national TV show, Surf Peru. 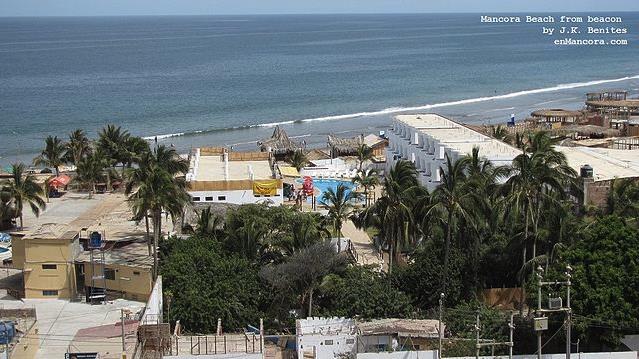 Peru is generally recognized as a Spanish-speaking country, but the country also recognizes Quecha and Aymara as official languages. Named after two of the indigenous tribes from the area, both languages are spoken by millions of people; Southern Quecha, the versionof the Quechan language spoken in Peru, has over 6.9 million speakers spread across the Andes regions of South America. Spanish, Quecha, and Aymara aren’t the only languages spoken in Peru, either: natives in the Amazon Jungle areas of the country speak an estimated 13 different dialects. 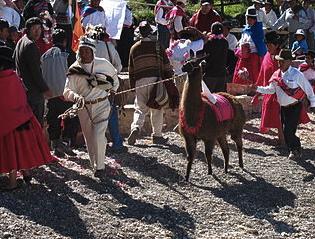 Want to learn even more surprising things about Peru? Contact Best Peru Tours today to book your trip, or to learn more about our great tour packages.

More Than The Classics: 5 Best Things to Do in Peru off the Beaten Path
226890 Views