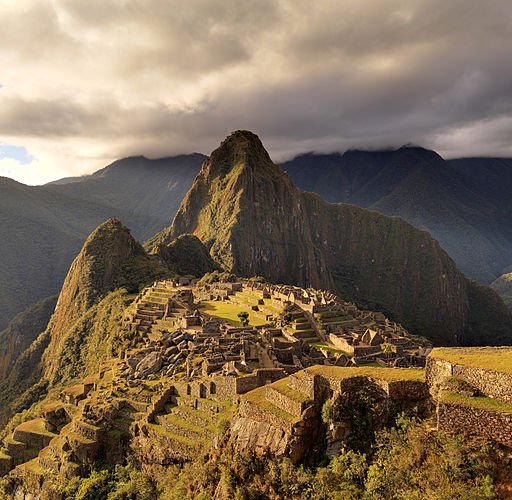 If you’ve done much traveling, you know the local exchange rate can mean a lot for your travel budget. And recent news out of Peru means that the U.S. dollar can go a little further than it could previously, which is good news for travelers to this South American haven.

According to the Andina news outlet, Peru’s central bank sold $130 million USD in the foreign-exchange market on January 31, which weakened the local currency slightly. Since the beginning of the year, Peru’s currency — called nuevo sol or just “sol” — has slipped 0.82 percent against the dollar. What does that mean to U.S. travelers? Mostly, it means that $1 USD gets you a few more sols.

Maybe that doesn’t sound like a big deal, but it can be the extra little piece your travel budget needs. For any U.S. citizens who were traveling in 2008 when the recession became public knowledge, travel budgets shrank for those who needed to exchange dollars for other currencies like Euros, pounds, or even sols.

But that isn’t to say that Peru is doing poorly. This slight dip is just one piece of the puzzle. Andina also reports that Peru’s exports are on the rise, and that the Ministry of Foreign Trade and Tourism expects a 9-percent growth this year in exports. Tourism is also expected to increase this year, as more luxury accommodations are built and the ever-present allure of Machu Picchu and other sites continues to capture the imaginations of people around the world.

All that being said, now is a great time to book your trip to Peru to take advantage of the dip in currency and the ever-growing features to welcome visitors in the cities and communities of Peru.

Want to know what the exchange rate is for U.S. dollar to Peruvian Nuevo Sol? Type “USD to PEN” into Google for the most current rate.

And you, how much do you think you will spend on a one week vacation to Cusco and Machu Picchu?