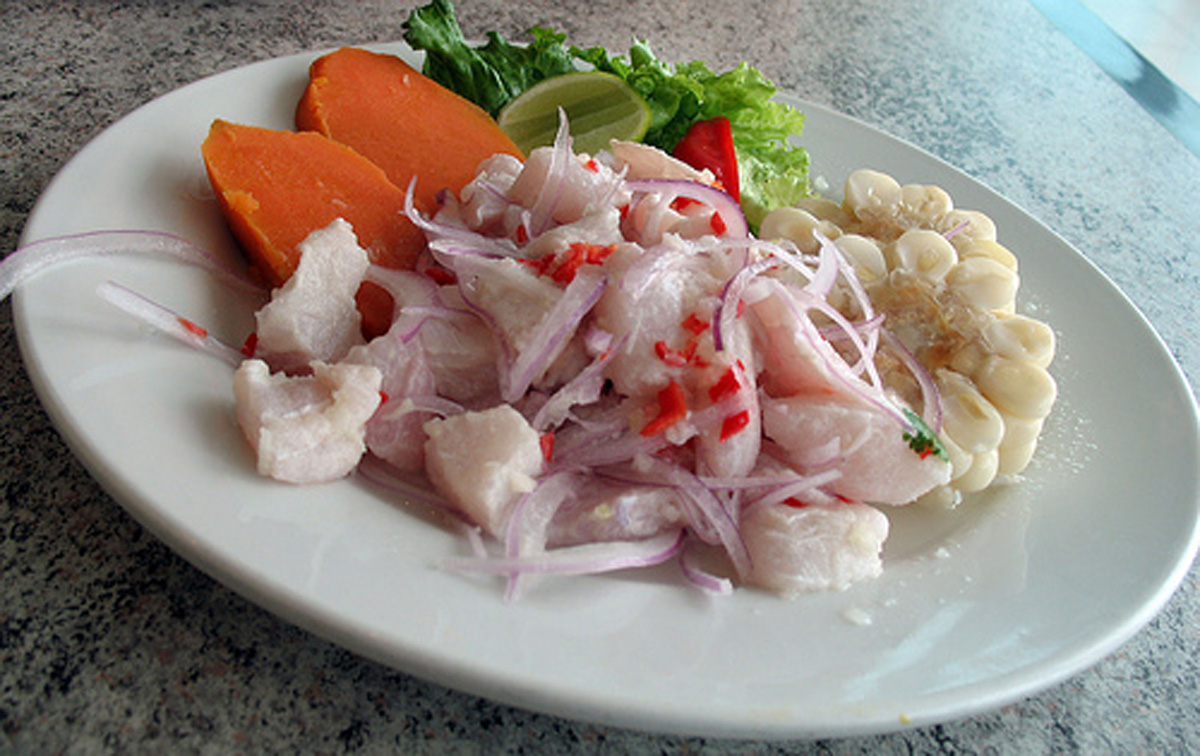 In recent years, there has been a rise in the number of vacationers who choose their destinations based on the cuisine they can find there. This year, many of these so-called “culinary tourists” have set their sights on what has been named “the best dish in the world”. If your tastebuds are intrigued, perhaps a trip to Peru is in order!

The legendary Chez Wong restaurant in Lima owes its exquisite cuisine to 67-year old Chef Javier Wong. In fact, Wong’s ceviche dish is so good, it was crowned as the tastiest dish in the world at the Chowzter Fast Feasts Awards in London for 2014. This esteemed award considers over 4,000 nominees from 150 cities around the world. The restaurants are nominated by a team of local food experts and bloggers and then are tested by a tasting team.

Chez Wong is considered a landmark eatery because of its gourmet food. It has reached a level of exclusivity unlike most other seafood restaurants in that diners must book reservations up to three months in advance if they want to taste the world’s best ceviche. The most unique thing about the Chez Wongs, besides the ceviche, is that there is no menu.

If you’re a fan of unique dining experiences, you will be amazed at this acclaimed chef’s ability to simply look at you, exchange a few words and then prepare a dish especially for you. Unlike most chefs in gourmet kitchens, Wong’s magic comes from his ability to creatively combine fresh ingredients at the spur of the moment and produce a meal tailored to you.

Wong’s daily menu typically consists of two hot dishes and two cold dishes that can only be enjoyed during the lunchtime hour. He closes at 16:00 local time and doesn’t open on Sundays.

Don’t be fooled by Chez Wong’s rough and tumble locale in the district of La Victoria. The restaurant may be set within one large room of Wong’s house, but it is not the decor that is important when creating the tastiest dish in the world. “Wong’s proof that with the right ingredients and techniques, a classic recipe from a simple place can be as powerful and tasty as food from the world’s most expensive restaurants,” the UK newspaper The Guardian said in a report.

Adventurous culinary tourists will love Chez Wong. It doesn’t get much better than going to the master’s own personal home and being treated to a handcrafted, personalized meal. The charming, low-key restaurant, paired with gourmet, exceptional flavor is enough to add Chez Wong to any food-lover’s bucket list!