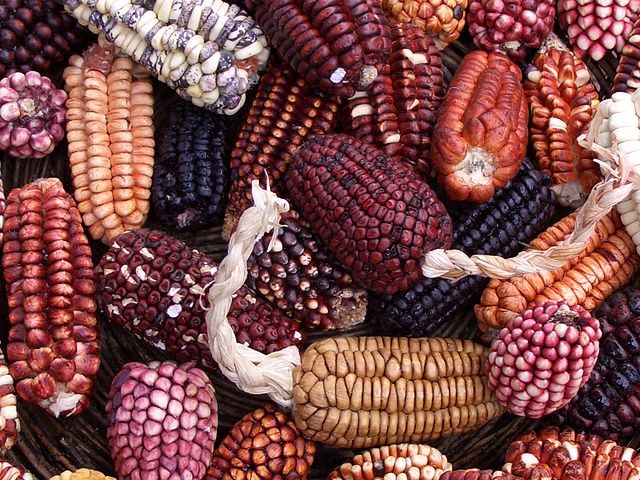 Gastronomy tours have become big business in Peru as word has leaked out about the delicious flavors used in Peruvian cuisine, so it’s no surprise that locals have upped their creativity.

The growing popularity of foodie tours coming to Peru has made it possible for microbreweries to incorporate local ingredients into some new beer flavors. Cerveceria Gourmet recently launched a line of Cumbres beers. One of these incorporates organic coffee into its recipe — while you may have seen coffee beer before, but how about purple corn or quinoa in beer?

This is just one of the ways restaurants, breweries, and food producers have been improving their crafts. Innovations such as these are made possible by the growing tourism industry, because if there wasn’t enough of a market for it, the world might never have seen purple corn beer and the thousands of other unique, local dishes and drinks.

The food, drink, and restaurant industries aren’t the only ones thriving in Peru. Two recent reports came out showcasing Peru’s economic strength:

When a country is growing strongly and intelligently, the tourism industry thrives from an increase in the resources available to both visitors and locals. Plus it produces unique flavors of beer!

More Than The Classics: 5 Best Things to Do in Peru off the Beaten Path
148677 Views